On Thursday November 30th, 2016 we recognized Officer Angel Padilla (second from the right) – Linden Police Department Linden NJ and welcomed him into our Vivo Club

On September 19, 2016, officers were on high alert for a suspect who planted pressure cooker bombs near New York when Officer Angel Padilla was dispatched to a man sleeping in a doorway.

Officer Padilla then called for backup, returned fire and a running gun battle ensued. Responding officers arrived and the suspect shot Officer Peter Hammer in the head. Four Linden police officers engaged the assailant and took him into custody where he was identified as the suspect in the bombings and is now under federal indictment.

Officers Padilla and Hammer were taken to the hospital where it was found that Officer Padilla’s Second Chance® Summit™ SM02 Level IIIA armor, featuring TexTech’s Core Matrix Technology, stopped the 9mm round to his chest. Officer Padilla and Officer Hammer were both been treated and released and are making full recoveries 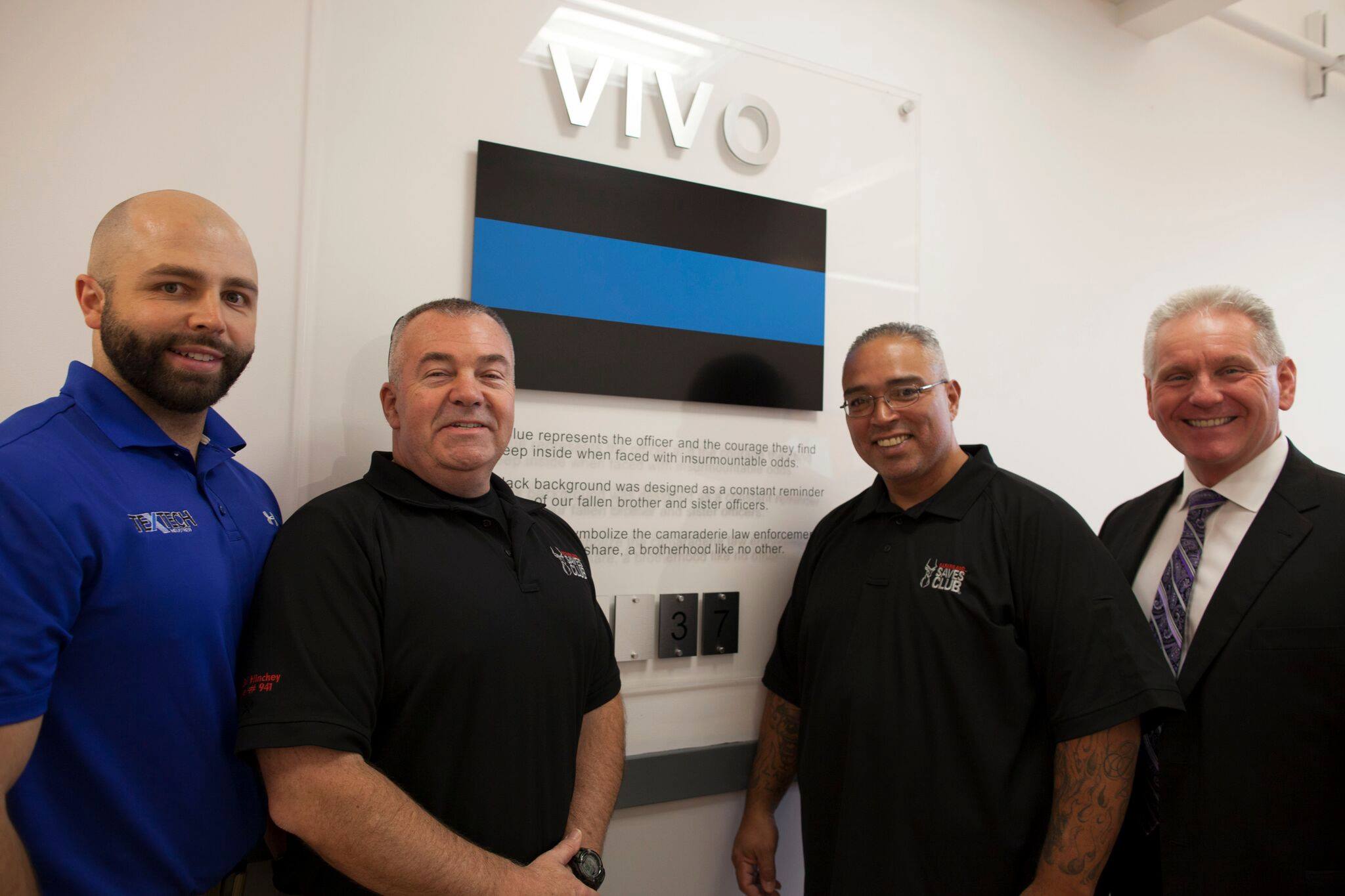 Why are manufacturers choosing composites over metals?

Inside our eBook, "3D Woven Composites," we reveal the answer.

We use cookies to ensure that we give you the best experience on our website. By continuing, we assume that you accept such use.OkDecline